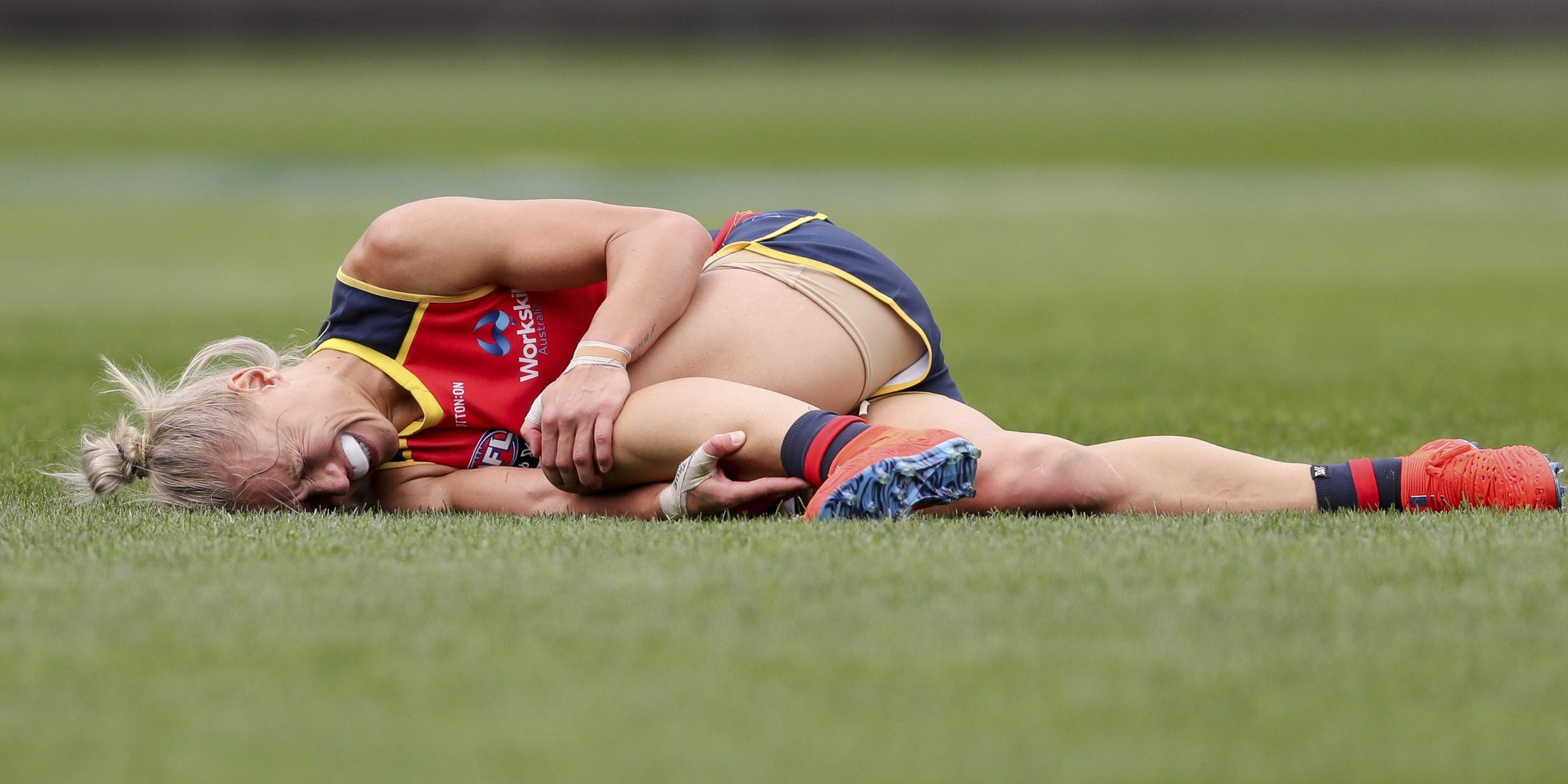 I’ve touched on the heightened prevalence of ACL injuries in females compared to males in athletic populations – between 2 and 8 times more frequently, depending on which authors you’re reading! Today I’d like to explore this a little further…. A consensus statement came to light in a 2016 article that appeared in the Journal of Orthopaedics, looking at the anatomic, environmental, hormonal and biomechanical risk factors that contribute to this increased likelihood of ACL rupture in females.
Neuromuscular factors would appear to be the greatest contributors, with deceleration, cutting/changing direction and landing being the most provocative movements for non-contact injuries. Ungainly dynamic body movements and a “perturbation event” involving eccentric quadriceps activation are usually observed prior to injury. For consideration amongst several researchers was the question of the size of the femoral notch into which the ACL attaches, as well as the actual size of the ACL itself, however no consensus was reached for this being a predisposing factor. Research suggests that compared to males, females struggle to stiffen the knee sufficiently. Contraction of the knee musculature decreases anterior tibial translation – females demonstrated greater anterior tibial laxity, less muscle strength and less muscular endurance than their males counterparts. Along with taking more time to generate maximal hamstring torque, the female knee is significantly more vulnerable.
In terms of hormonal considerations (about which I seem to be reading and talking a lot lately!), the cyclic effects of estrogen, progesterone and relaxin come up repeatedly in the literature. In the majority of studies, it has been found that a significantly greater than expected percentage of ACL injuries occur during the ovulatory (or mid-cycle) phase, and less than anticipated during the luteal (follicular) phase. In 2000, Wojtys et al concluded that oral contraceptives reduce the rate of ACL tear during the ovulatory phase. However, the routine prescription of oral contraceptives would be unlikely considered best-practice. Myklebust (1998) and Slauter Bec and Hardy (2001) all found that injury incidence was greater just before and just after the onset of menses. (If you would like these references, just message me below!)
Interestingly, lower limb alignment is apparently NOT predictive of ACL injuries! Instead of looking at Q-angles and pelvic width, researchers have found that the ratio of hip width to femoral length are remarkably similar between males and females – 0.73 in males and 0.77 in females! So the ratios would appear to be a greater consideration than absolute width, reducing the significance of this consideration as a definite risk factor.
And finally, core strength is an obvious consideration. If the limb musculature is strong and the core relatively weak, insufficient force is generated to produce efficient movement. Inefficient movement and an abnormal agonist/antagonist relationship from a deficient core will set the scene for injury. Strategies for activating protective neuromuscular responses, and innovative training and prevention programs focusing on skill attainment rather than injury prevention seem to be the way forward. Watch this space….
By adminMarch 26, 2021