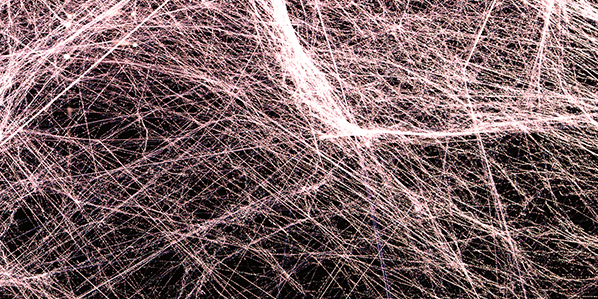 According to the American Diabetes Association, 30.3 million people or 9.4% of the American population, had diabetes in 2015 and it was the 7th leading cause of death in the United States. In Australia, the statistic is even more shocking… an estimated 1.2 million Australians (almost 5% of the total population!) had diabetes in 2017-18, but as this figure is based on self-reported data, the reality is likely significantly higher due to survey participants either not knowing or accurately reporting their diabetes status. The incidence among our indigenous population is 4 times that of other Australians! You can appreciate, not only is there an unimaginable cost to health care systems all around the world, but very specifically to our fascia as well.

Keith Baar has looked into the relationship between diabetes and poor prognosis in tendon recovery due to the thinning of tendon structures through inactivity, and the high number of fragile sugar bonds – otherwise known as glycated proteins – (as opposed to the strong cross links that form in trained tendon which produce high levels of lysyl oxidase). This would certainly explaining why we Physiotherapists can really struggle to make a difference….

All of these changes have been demonstrated for tendons, but it is probable that this also applies to other fasciae, causing loss of fascial viscoelasticity driven by matrix-level loss of fibre to fibre sliding. Potentially, this has important implications for tissue damage accumulation, mechanically regulated cell signalling, and for matrix remodelling.