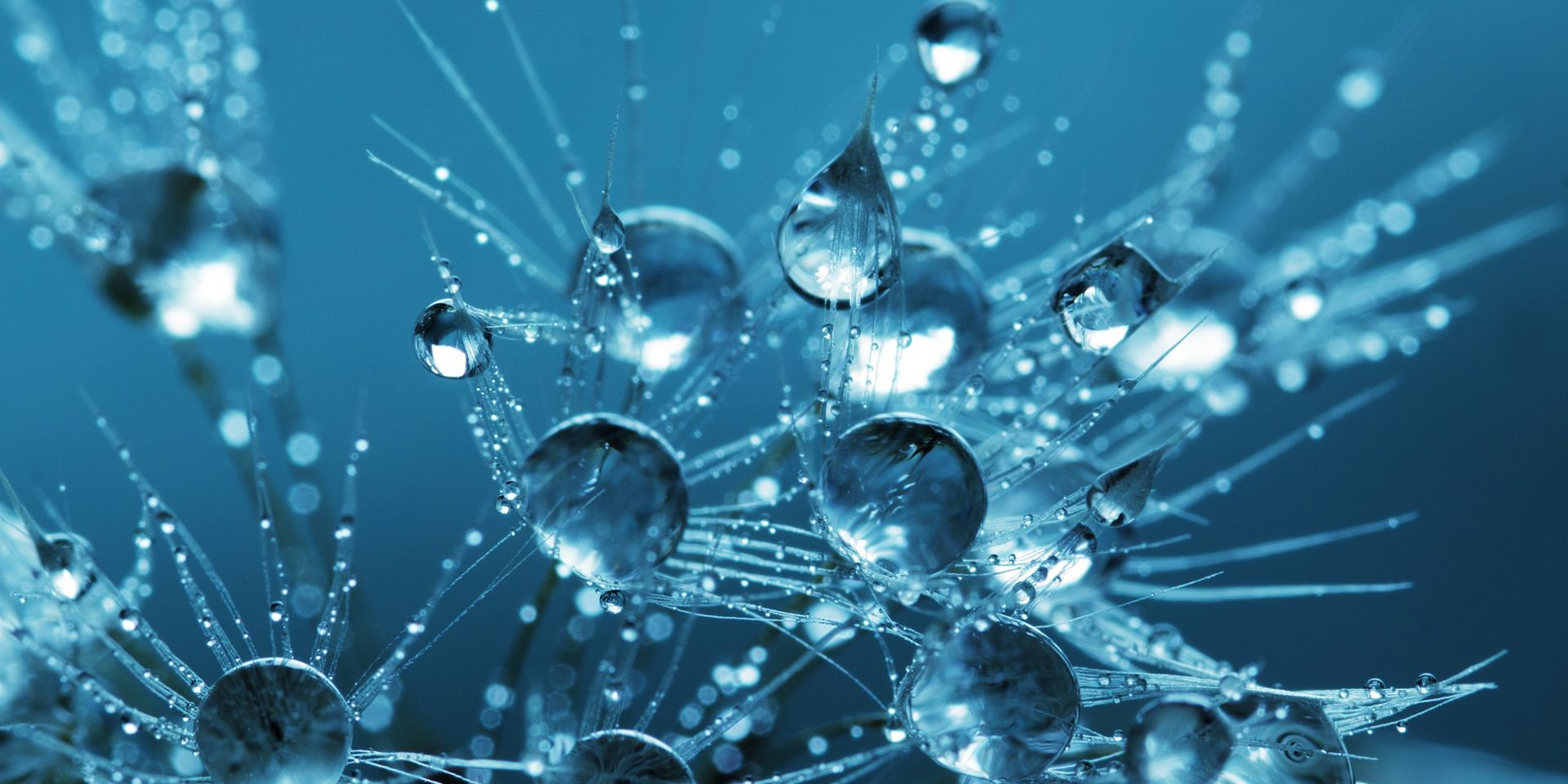 As we learned last week, the Standard Australian/American (S.A.D) Diet leaves a lot to be desired, the end result over time can be obesity and general poor health as well as multiple co-morbidities stemming from Metabolic Syndrome. Nutrition offers a nontoxic long-term approach to chronic disease management, potential for reducing pain and inflammation, and supports optimal musculoskeletal function.
We saw that long chain Ω3 fatty acids oppose inflammation and are associated with lower levels of proinflammatory markers (IL-1ra, IL-6, TNF, CRP) and higher levels of anti-inflammatory markers (soluble IL-6r, IL-10, TGFβ). Ω3 FAs are beneficial in treating diseases characterised by active inflammation and are important constituents of an anti-inflammatory diet. These must be supplied through the diet (hence “essential”) as they cannot be synthesized by the body. Polyunstaurated Fatty Acids (PUFAs) include short-chain alpha-linolenic acids which oppose inflammation through decreased production of prostaglandins, leukotrienes and arachidonic acid, and long-chain molecules, eicosapentaenois acid (EPA), docosapentaeonoic acid (DPA) and docosahexaenoic acid (DHA).  Prostaglandins, prostacyclins, thromboxanes and leukotrienes are collectively known as eicosanoids. These are signaling molecules made by oxidation of arachidonic acid or other polyunstarurated acids (PUFAs) and they exert control over inflammation.
Given the paucity of nourishing food, it’s little wonder there is such high pro-inflammatory drive in our connective tissue. Combine this with reduced energy and vitality, a sedentary lifestyle through choice or work environment with minimal movement let alone actual exercise, less likelihood of hydrating adequately…… and it’s a pitiful scenario for not only our fascia but for us in our entirety!
All of the above suggests that by association we can “protect” our fascia by watching what we eat because we want to avoid becoming chronically inflamed. But can we be more specific than that? Keith Baar, working out of The University of California, Davis and his associates from around the globe, have looked into specific nutrients and their ability to ameliorate collagen synthesis.
Vitamin C (or ascorbic acid) is water-soluble and so needs to be consumed on a daily basis, most usefully in the morning when our stores are depleted. Without Vitamin C, the triple helices of collagen become unstable, meaning this tissue is weak and vulnerable. This was never better demonstrated than 250 years ago when British sailors fell prey to scurvy. They bruised easily, their teeth fell out, their gums swelled and bled profusely, old wounds opened up and their tendons stiffened. A mere 200 years later, the association between scurvy, vitamin C and collagen was made. Ebola virus apparently works in a similar way…..
Glycine is another critical factor in the production of viable collagen. In fact, the protein with-in tendons, ligaments and fascia in general is around 40% glycine in weight! So would increasing the amount of glycine in the diet aid tendon healing? Much painstaking research later, and it seems that supplementing with gelatin or hydrolysed collagen, which is in the order of 35% glycine could improve collagen synthesis. But how much should we be taking?…….

In one particular experiment, it was found that consuming 15g of gelatin doubled the amount of collagen synthesis compared to a control group, and another that only took on board 5g of gelatin. Add Vitamin C into the mix – at least 50g of it – and the numbers add up! Unfortunately, there is no plant-based source of collagen, so if you’re a vegetarian or vegan athlete chances are you’re going to struggle to implement this regimen.

The reported collagen gains are manifested most graphically with the addition of load. Steffen & Baar (2020) were at pains to point out that tendons and ligaments have relatively low blood flow, and that these structures rely on diffusion from the environment to provide nutrients and remove waste products. Similar to a sponge, fluid within connective tissue moves out as the tissue is loaded and when the tissue relaxes the fluid flows back in, increasing nutrient uptake. Given that loading of the connective tissue increases nutrient delivery, the timing of the nutrition relative to load is a worthy consideration. It has been found that 15g of vitamin C-enriched gelatin an hour before loading results in an increase in collagen synthesis.

Bovine bone broth is an outstanding source of collagen as we know– especially if you incorporate the bones of joints – but the concentration or measurable dosage of glycine is too inconsistent.