FASCIA AND THE INFLUENCE OF HORMONES 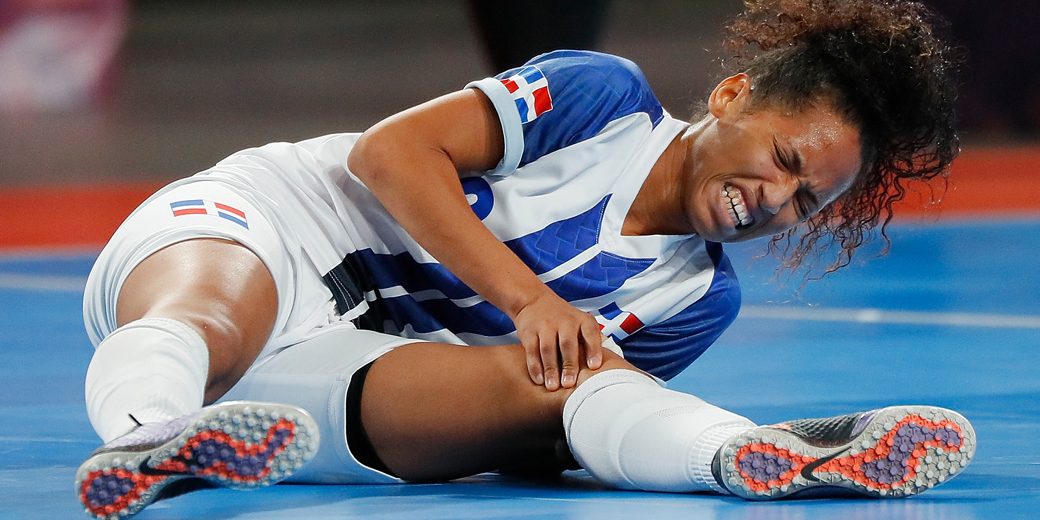 Caterina Fede and her associates hypothesized that hormones – namely estrogen and relaxin, for example – are possibly implicated in the sensitization of fascial nociceptors. These hormones are critical to remodeling of the extracellular matrix by constraining fibrosis and inflammation, both of which exert a major influence on the stiffness of fascia and on sensitization of nociceptors within the fascia.
Previous work from Petrovsky and Lee (2015), and Möller-Nielsen and Hammar (1989) demonstrated that ligament in particular undergoes variations in elasticity depending on the phases of the menstrual cycle. Remarkably, higher serum relaxin levels can render a female athlete more than 4 times more vulnerable to anterior cruciate ligament (ACL) tears. By the same token, the contraceptive pill can positively influence susceptibility to traumatic injury. Relaxin has been found to decrease smooth-muscle viability and so alter the structural integrity of ligaments over a period of time.
But what of the expression of sex-hormone receptors in the fascia of muscle and their role in the incidence of myofascial pain? 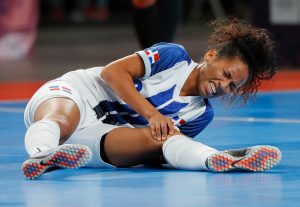