Fascia as a Communicator 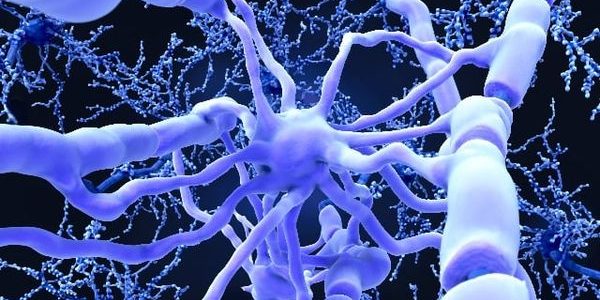 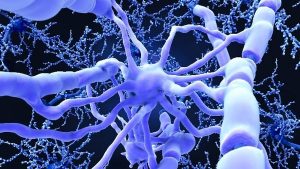 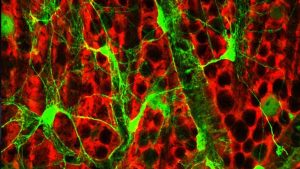 FASCIA AS A COMMUNICATOR
The fact that the simplest of organisms have for millennia led relatively sophisticated lives – hunting prey, reproducing and avoiding predators – without a nervous system has long been the subject of fascination.
Oschman (2012) refers to fascia as a body-wide communication system, helping to fill in some of the knowledge gaps and unrequited questions that endless research into the brain and the peripheral nervous system have thrown up.
The glial cells which contribute 50% of the volume of the brain provide a perfect example. These are connective tissue cells that also form a communication system! Previously, the glia (Greek for “glue”) were considered merely to provide mechanical and nutritional support. The work of Castellano et al in 2001 suggests that instead the glia “interact morphologically, biochemically and physiologically with neurons throughout the brain”, as well as modulate the activity of those neurons and influence our behaviour! This was a revelation, demonstrating that the link between the connective tissue and the neural tissue is one of the most critical relationships in a body! These ancient communication systems have survived evolutionary change, providing answers to questions that defied explanation by neuronal mechanisms.
One of my favourite descriptions of fascia was put forward by Pischinger (2011) as “the largest system in the body as it is the only system that touches all other systems.” This has massive implications for how we look at pathology with-in the body, and how we define health, not organ by organ, but as a unified whole in which all systems function optimally.
Paoletti (2006) and Pischinger (again) believe that as such fascia “will necessarily be involved in every type of human pathology” in varying degrees. Leading on from this, Langevin and her colleagues describe the fascia as a “metasystem”, connecting and affecting all other systems. This is the very essence of a holistic approach to therapy – be it manual therapy, medicine, exercise science or movement rehabilitation – wholes rather than parts! Spencer (2007) suggested in this light that “there are no local problems” and as such, “no local treatments.”
Food for thought, don’t you think? I’d love to hear your reactions…..
By adminOctober 27, 2020