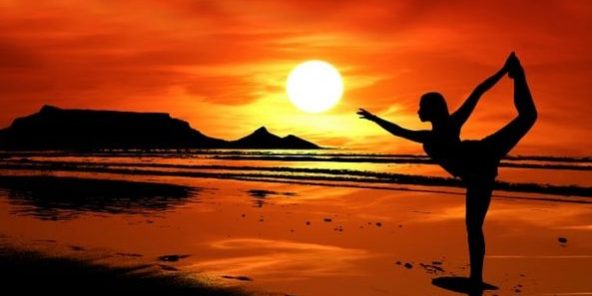 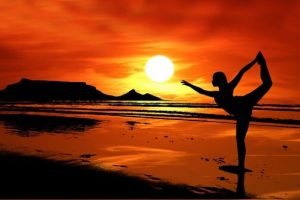 PROPRIOCEPTION & INTEROCEPTION –
Traditionally within the human experience, we’ve always referred to our having 5 senses – sight, hearing, touch (our favourite, perhaps?), taste and smell. But what if I was to tell you that the story doesn’t end there?!
Proprioception has long been referred to as “our true sixth sense”, and describes “our ability to sense the position and location, orientation and movement of the body and its parts” (van der Waal, 2012). Variously, proprioception has also been described as our sense of “body image” or “body awareness”. Mechanoreceptors within fascia, including free nerve endings, muscle spindles, and the “whole Italian family” (Schleip, 2012) – Pacinian and Ruffini corpuscles, and Golgi tendon organs, plus “the interstitial sisters” – as well as the architecture of fascia itself, play instrumental roles in proprioception.
But wait! There’s more….. Interoception was recognised way back in the nineteenth Century, and is currently defined as “a sense of the physiological condition of the body” (Schleip, 2010). Visceral consciousness (gut feelings, perhaps?) and a gamut of physiological sensations including warmth or coolness, muscular effort, tickling, hunger, thirst, heartbeat, vasomotor activity and sensual touch amongst others, all fall under the umbrella of Interoception. Interoceptive sensation is always related to fulfilling the homeostatic requirements of the body….maintaining the status quo so to speak!
Proprioception and Interoception both evolve in our fascia but are organised quite differently in the human brain. Interoception involves free nerve endings (unmyelinated sensory nerve endings), abundant with-in the endomysium and perimysium in particular. These have been shown to project into the insular cortex of the brain, where proprioceptive sensations target the primary somatosensory cortex (Berlucchi & Aglioti 2010). Pilates, Yoga, Tai Chi, Chi Gong and Feldenkreis tend to target promotion of the finer sensations with-in the body.
Studies suggest that the number of interoceptive receptors with-in muscle tissue far outweighs the number of proprioceptive endings, in the order of 7:1!
Certainly something to think about….. How do you “feel” about it?
By adminOctober 27, 2020